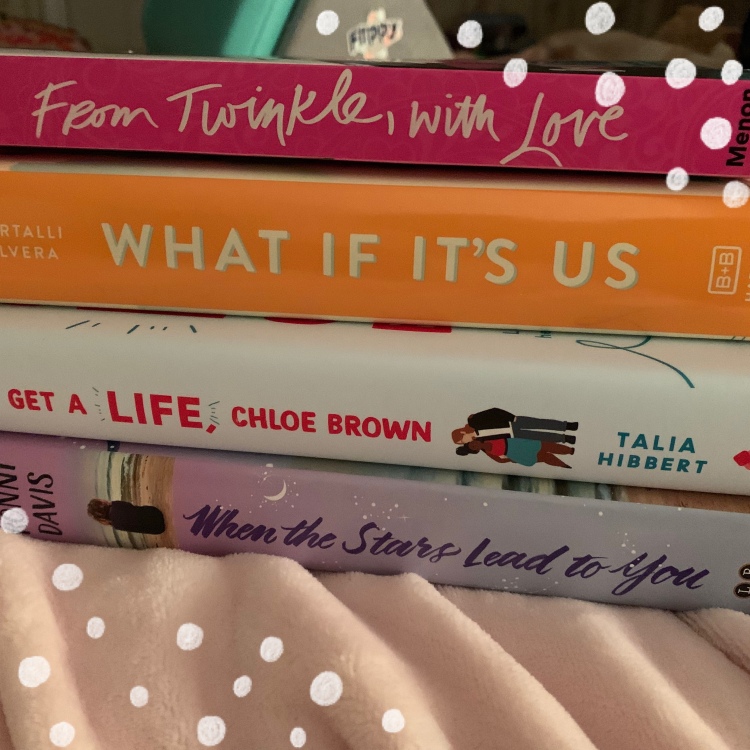 As many of you know, I am an avid reader. Recently, I came up with the idea of posting a monthly list of what I read for each month, along with a rating. I love blogging about books, so I thought that this would be something different to blog about. So, without further a due, here’s what I read this month:

This month is considered a slow reading month for me, but I am hoping to finish the year off with a few more great reads. What did you read this month that was awesome? Let me know in the comments below.

10 thoughts on “November Reading Wrap Up”