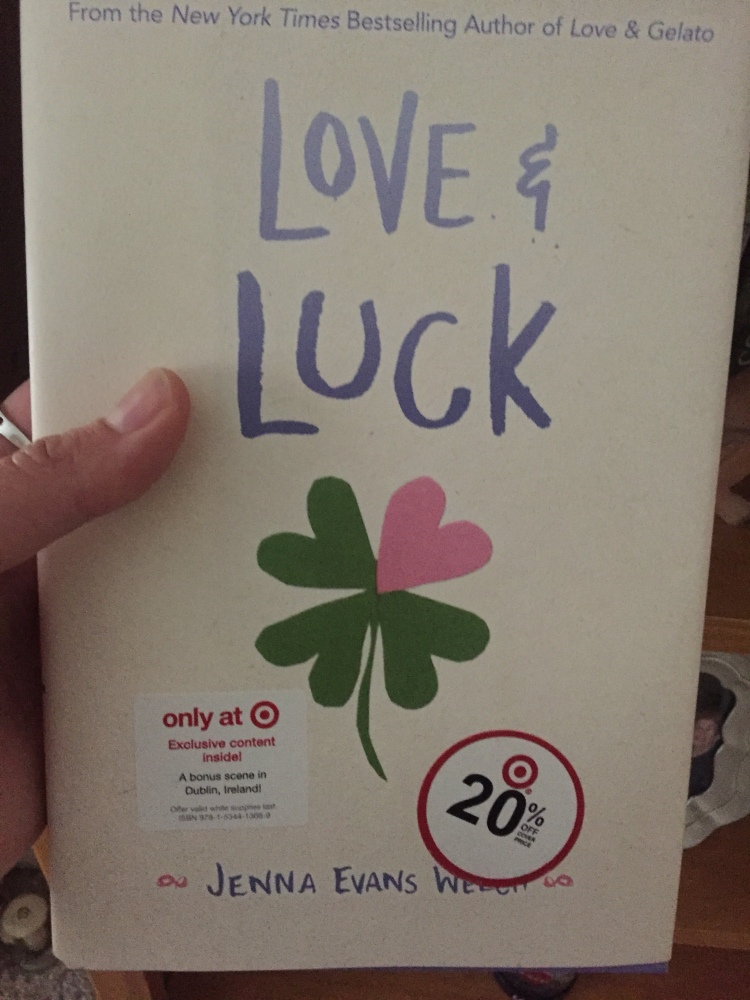 The novel begins at Addie’s aunt’s destination wedding, which is in Ireland. At the wedding, Addie and her brother Ian have an argument that gets resolved by Addie pushing her brother down a hill. However, before the reception, Addie’s mother gives them a challenge — to behave without incident while the two visit Addie’s best friend Lina while she’s in Italy or she’s revoking all their privileges to play sports. Since both of them are athletes, this is the ultimate punishment.

However, here’s the thing — Addie and Ian are usually the closer of the sibling group. But, after Addie dates football bad boy Cubby — which had an unfortunate ending — the two are drifting apart. This leads Addie to pick up the book Ireland and the Heartbroken, which isn’t your typical guidebook.

Right before Addie is destined to leave for Italy, she discovers Ian to be missing along with his suitcase. She finds him on his way to the ultimate music festival, where his favorite band will be giving one last performance. Addie follows him, which leads her down a rabbit hole of the unexpected as she heals her broken heart. Along with her brother’s friend, she begins to complete the heartbreak homework to ultimately heal the broken heart that she arrived with.

What’s unique about the book is that each chapter is sandwiched with an excerpt from Ireland and the Heartbroken. Now, you may be wondering whether or not this may take away or add to the novel. Personally, I liked it. It served as a preview for the upcoming destination. Furthermore, I also think that it also helped with the tone of the book. It helped Addie come to terms with what’s going on with her life at home.

I also liked that this book didn’t reveal all at once. It added to the intrigue of what happened to Addie to lead her to that point. At the beginning of the book, Addie and her brother are arguing. By the end, their relationship is restored.

The one thing that I didn’t like about the book though was the ending. I personally felt that it was a little rushed. I would have liked to see everything go full circle just a bit more. Maybe show more about Addie and Ian as they go back to school, and face the music.

But, with that being said, if you’re a fan of young adult literature, travel or even both, I highly recommend you reading Love and Luck.